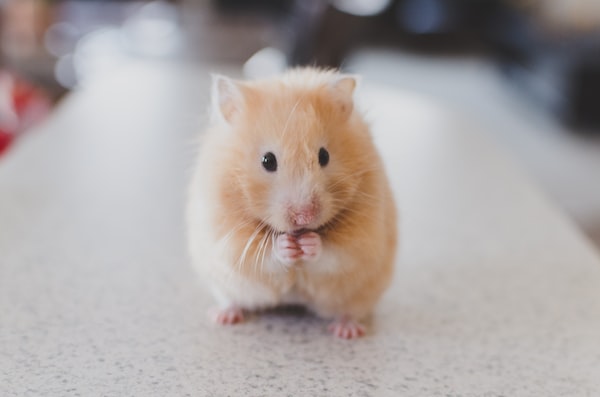 Leaving The Rat Race. Should you consider?

“The trouble with being in the rat race is that even if you win, you're still a rat.”
― Lily Tomlin

If you Google a rat race. Here is what it will come up with :

Have you ever dream of leaving your pressurised life, and just live slowly, happily, enjoying life as it is and feel contained?
If your answer is yes, then you are not alone. Based on the article in The Mirror, according to the survey of nearly 750 adults was conducted by the bestselling author EJ Henry to mark the publication of his latest book, An Unexpected Witness.

Almost all of those questioned (92 per cent) considered themselves to be “living in the rat race”, with 87 per cent of those describing their lives as either stressful or pressurised.

Almost a quarter (19 per cent) said they thought about quitting the rat race by downsizing, moving to the country or retraining “all the time”, with 71 per cent confirming the idea had “crossed my mind”.

Only 62 respondents had plucked up the courage to “stop running and start living”. Spending more time with children and striking a healthier work-life balance were said to be key factors in their decision.

But the overwhelming majority of respondents had stopped short of chasing the dream, principally because of family ties, insufficient capital, worries finding work, and taking a cut in salary.

The thought of missing friends - and having the courage to follow their hearts in the first place - were also found to be breakaway barriers.

Respondents, including those who had already taken the leap, were asked to name the challenges they have encountered, or believe they would encounter, in the slow lane. Working longer hours to offset the lower income (80 per cent) and doing two jobs to make ends meet (33 per cent), topped the list.

Both those respondents who had quit the rat race, and those who had considered doing so, were also asked about whether they did – or would – regret the decision, and why.

The overwhelming majority (73 per cent) agreed that they had or would probably regret ditching the 9-5, with the pressures of earning enough money being the major reason.

Three-quarters (76 per cent) concluded that the “grass definitely wasn’t greener” in the slow lane.

“However, the reality is that if you don’t have a financial safety net already in place, a life in pleasant surroundings can be just as stressful – if not more so – than life in any office.”

Henry, from York, added: “People need money in order to survive and secure a decent standard of living and, unfortunately, it can be much harder to come by once you leave the rat race.”

So, should you consider? or will you always put this intention and thoughts in the back of your mind and keep thinking that it's just a dream to look back once in a while? Well, here is my thoughts about this

If you like the article so much
and tell me about it. 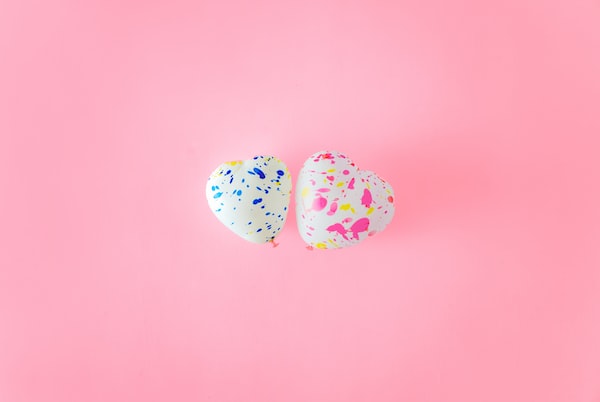 A true relationship is two imperfect couple refusing to give up on each other. ~ The Love Bits ~ 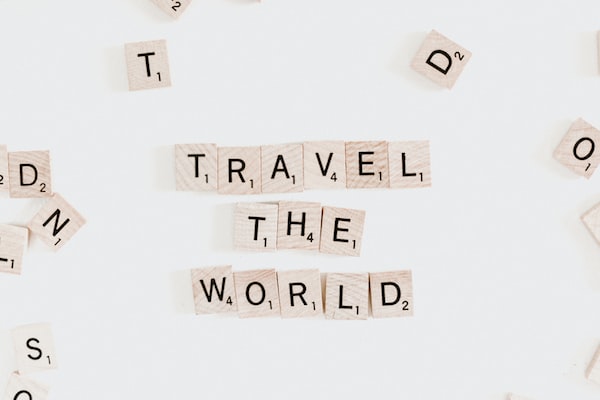 10 incredible benefits of traveling, which definitely you should consider! 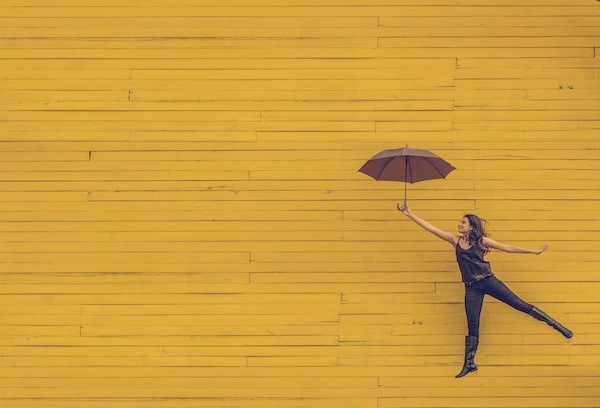 Alone And Be Happy. Is It Possible?

So many people think they need others to be truly happy, or they are afraid of what it means to be alone. Are you one of them? 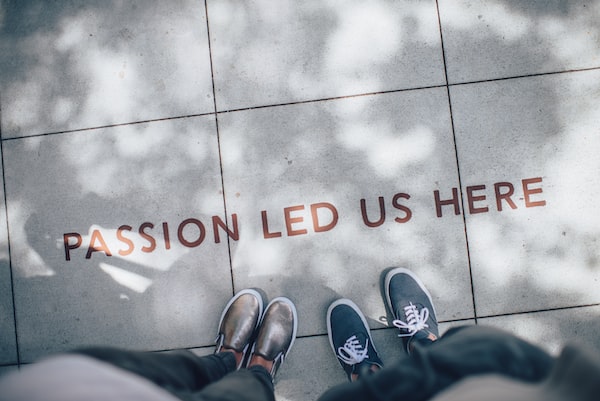 Passion And Purpose In Life. What is it?

Do you feel that you have no passion in life and feel low? Let's find the meaning of passion itself before you go depressed about it